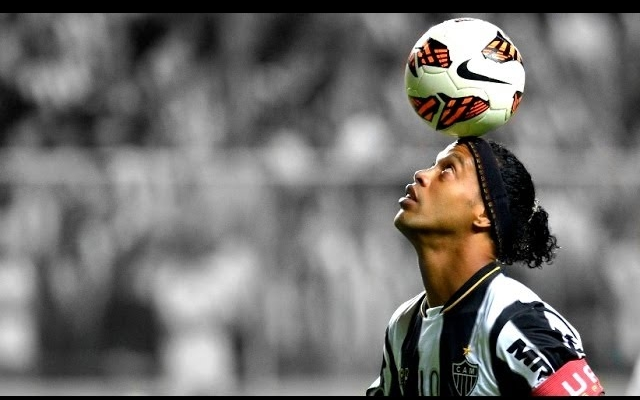 With or without a Premier League title win at the end of the season, Leicester City fans may be forever tantalized by the idea of having Jamie Vardy, Riyad Mahrez and Brazilian football legend Ronaldinho on the field at the same time. Such an idea may seem like fantasy, but could very well have been a reality this past January if the team had gotten its wish.

The Brazilian football legend is one of the most accomplished players of this generation, winning the Ballon d’Or twice and the FIFA World Cup in 2002.

Ronaldinho has never played in the Premier League, and has played for Barcelona, Paris Saint-Germain and AC Milan during his storied career.