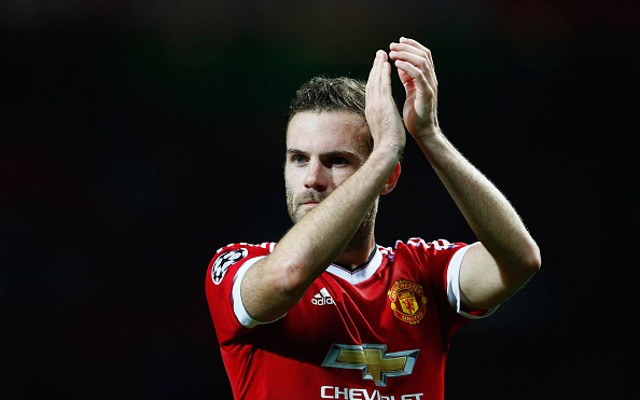 Manchester United forward Juan Mata is believed to be closing in on an exit from Old Trafford this summer and could be on his way to Barcelona, according to the Daily Mail.

The Spanish international has been linked with a move to the Nou Camp recently after the La Liga giants learned that United could be willing to let him go at the end of the current campaign.

The report claims that Barca are so keen to bring him back home that a team of officials to meet with his representatives about sealing a transfer at the end of the season.

Initial meetings are said to have taken place already, and though talks have yet to meaningfully progress, the interest in doing business remains strong.

Mata is under contract at Old Trafford until 2018, and though he has expressed his happiness to remain at the club, a good offer from Barcelona would surely be too good to turn down.