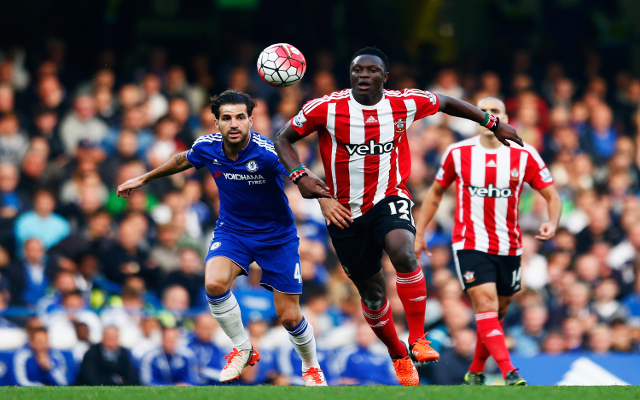 Southampton star Victor Wanyama is believed to be ready to push through a move to Tottenham this summer as he continues to stall over a new contract with the Saints, according to the Daily Mirror.

Spurs were keen on the Kenyan international last summer, when it had been reported that he was willing to hand in a transfer request in order to seal an exit away from St Mary’s.

The deal to take him to White Hart Lane fell through, but the player is still thought to be keen on a move to North London and has put new contract talks on hold.

Wanyama has been offered a new five-year deal to remain with Southampton, but has instead issued a come and get me plea to Tottenham in the hope of linking up with Mauricio Pochettino.

However, Arsenal have also held an interest in the 24-year-old, and could still decide to make their own move when the transfer window re-opens in the summer.