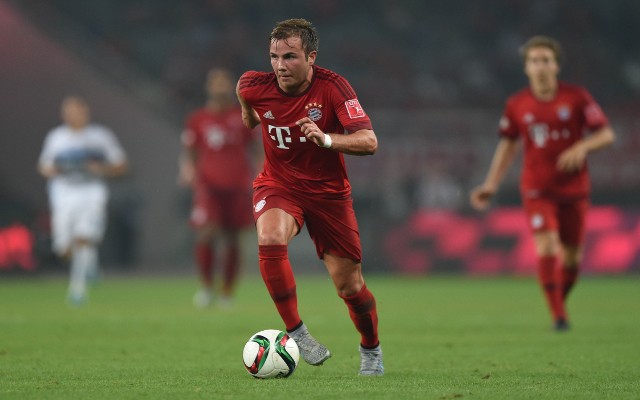 Liverpool fans: Who would you like the Reds to sign in the summer instead of that money grabber Alex Teixeira? At the close of the polls, there was a clear winner, as the results show…

#LFC fans. Who would you like Liverpool to sign in the summer instead of that money grabber Alex Teixeira?

The Twitter Kop feel that Mario Gotze should be Liverpool’s top target now that Teixeira has signed for Chinese Super League club Jiangsu Suning in a £38m move from Shakhtar Donetsk.

The Merseyside club were expected to go back in for the Brazilian at the end of the season after failing to strike a January deal, but he has chosen fortune over potential fame.

A healthy 54% of the 276 Liverpool fans who voted feel that Gotze is the standout alternative, and it is easy to understand why the figures favour the Bayern Munich midfielder.

The 23-year-old was Germany’s World Cup final hero in 2014 and has played under Jurgen Klopp before at Borussia Dortmund. He knows his playing style, and suits it down to the ground.

Gotze would command a hefty transfer fee, although probably no more than Teixeira, and may be available having failed to establish himself as a key player with the Bundesliga champions.

He has made only four league starts for Bayern this season. Much will depend on what Carlo Ancelotti makes of the young playmaker when he takes over from Pep Guardiola in the summer.

But a quarter of Reds fans feel that there is a viable Teixeira alternative already on the books at Anfield – Lazar Markovic, the Serbian winger who is on loan at Fenerbahce this term.

The 21-year-old failed to make a significant impact last season following his £20m arrival from Benfica, but his second chance could work out very different under Klopp’s guidance. 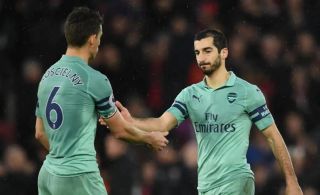 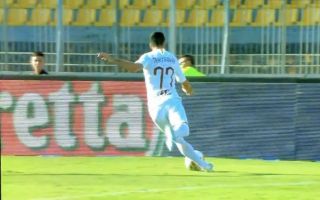