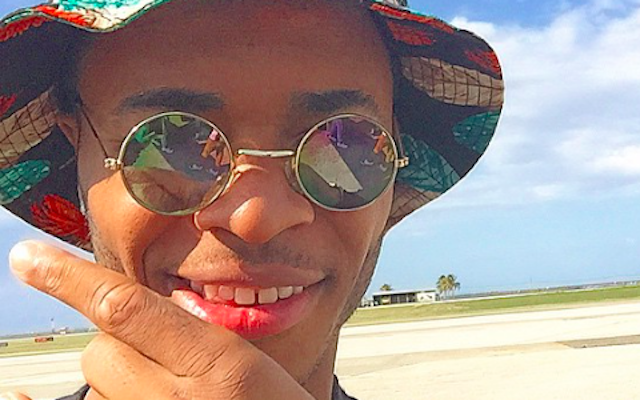 Somebody has injected the Premier League with dance fever.

Everton manager Roberto Martinez was filmed busting a move at a Jason Derulo concert last night, and now Raheem Sterling has got his daughter throwing some shapes.

The Manchester City winger uploaded a video of his three-year-old daughter Melody Rose doing ‘the dab dance’ to his official Instagram account. She’s not quite cracked it yet…

The littlun needs a bit of work to perfect the art. Jesse Lingard showed how it should be done when celebrating Manchester United’s opener against Newcastle United on Tuesday.

We would like to see Sterling ‘dabble’ if he scores in City’s huge Premier League clash with shock leaders Leicester City on Saturday. He could be teaching Melody Rose all wrong!

SEE ALSO:
“Money-grabbing nonce”: Funniest Liverpool fan reaction to Alex Teixeira making £££ China move
Who will win the Premier League title?: Arguments made for Arsenal, Leicester, Man City AND Spurs!
One Direction star lined up for lead role in Jamie Vardy film. These five actors would be MUCH better!