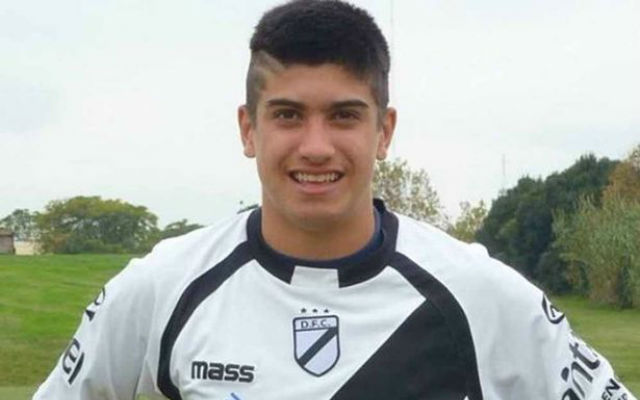 Liverpool are said to be weighing up a move for 16-year-old Uruguayan sensation Joaquin Ardaiz, who has been dubbed the ‘next Luis Suarez’, according to the Metro.

The Anfield hierarchy sent a team of scouts to watch the teenager in South America recently after he caught the eye representing a number of his country’s youth sides, and the scouts were reportedly keen on what they witnessed.

Ardaiz was born and raised in the same area as Suarez, but it is his style of play that has drawn the most comparisons, though the Reds aren’t the only ones watching him with both Barcelona and Premier League rivals Manchester City also taking an interest.

Suarez was a huge success on Merseyside during his spell there, and the news that Ardiaz could be another incarnation of their former striker will be most exciting and welcome to Reds fans.