Empire of the Kop is one of the biggest Liverpool fan blogs on the planet, with close to 2,000,000 followers on Facebook and Twitter combined.

LFC expert and super fan Jordan Chamberlain (@Jordan_AC90), Empire’s Editor, has not been overly impressed with his beloved Reds in recent weeks. 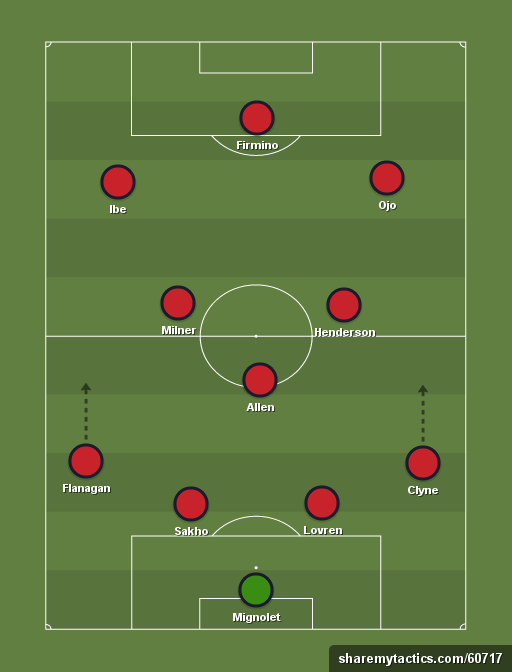 Jordan boldly thinks that teenager Sheyi Ojo should be given his Premier League debut this weekend.

Ojo impressed in the 3-0 win over Exeter City recently, scoring a fine goal.

Jordan would also bring Jon Flanagan in, dropping Alberto Moreno to give the injury-cursed local lad his first Prem action since May 2014.

Unfortunately for Jordan, he doesn’t expect Jurgen Klopp to fully agree with him.

Here is the team Jordan expects Liverpool to pick at Anfield… 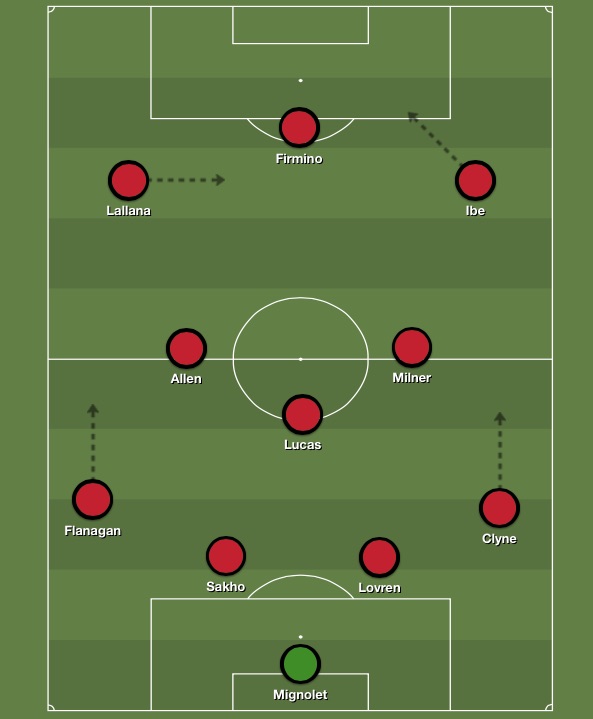