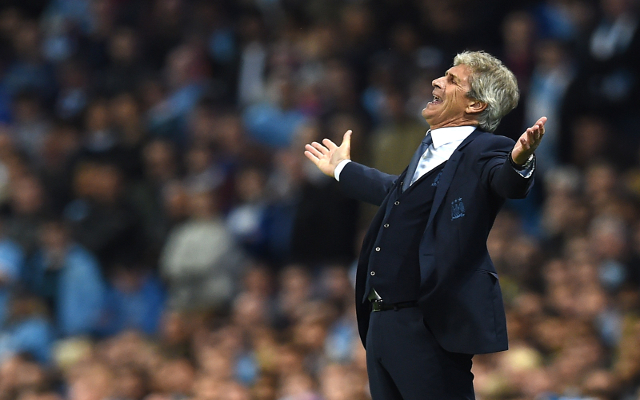 Manchester City are finally making progress in the Champions League and the Football Association have decided to make their next round as difficult as possible!

According to Sky Sports, the Citizens are furious that their FA Cup fifth-round tie at Chelsea has been rearranged to a 4pm kickoff on Sunday, February 21.

That would leave Manuel Pellegrini’s men the minimum possible time to recover before they fly out to Ukraine for Wednesday’s last-16 first leg against Dynamo Kiev.

A City source has reportedly told Sky Sports that this rescheduling has left City with little choice but to field a weakened team on their visit to Stamford Bridge.

City’s fixture list was already demanding, and they now face four matches in four different competitions in the space of 11 days, all away from the Etihad Stadium.

This run of games includes the Capital One Cup final against Liverpool at Wembley, and a Premier League trip to Anfield, and has the potential to be season defining.

The Blues are looking to reach the quarter-finals of the Champions League for the first time, after previously going out at the hands of Barcelona, Bayern Munich and Real Madrid.

Dynamo represent their best ever chance of making the last eight, but a lack of cooperation from the FA could harm their chances as well as damage the Premier League’s UEFA co-efficient.