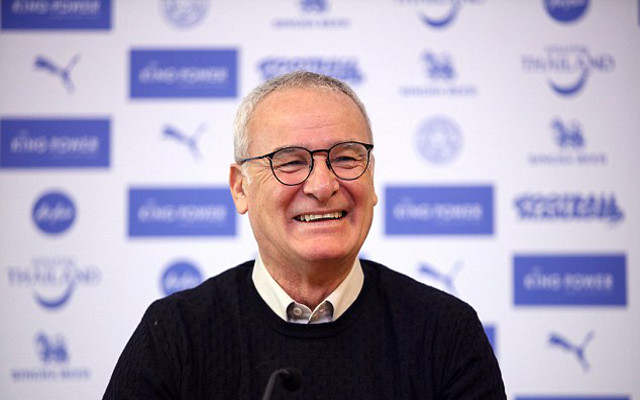 Leicester City‘s incredible 3-1 win over Manchester City left the Foxes five points clear of the top of the table (following Tottenham’s win and move to second place) and forced oddsmakers to list them as the Premier League title favourites. Leicester City manager Claudio Ranieri, however, is a bit skeptical of the bookmakers’ confidence after he proved them wrong earlier in the year.

In his presser following the win at Etihad Stadium, Ranieri brushed off praise for earning the trust of the bookmakers, joking that the people who are calling his club the new Premier League title favourites are the same people who called him the odds-on-favourite to be sacked first this season.

“I don’t believe in the bookmakers,” Ranieri said. “The bookmakers at the beginning predicted that the (first manager) sacked would be Ranieri – the first.”

On July 13, 2015, Ranieri took over a Leicester City club that spent 21 weeks in the relegation zone in the 2014-15 season, only escaping thanks to an incredible final nine weeks that included seven wins. The club was given +5000 odds to win the title at the start of the year. 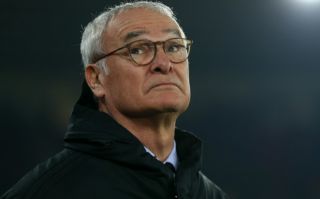