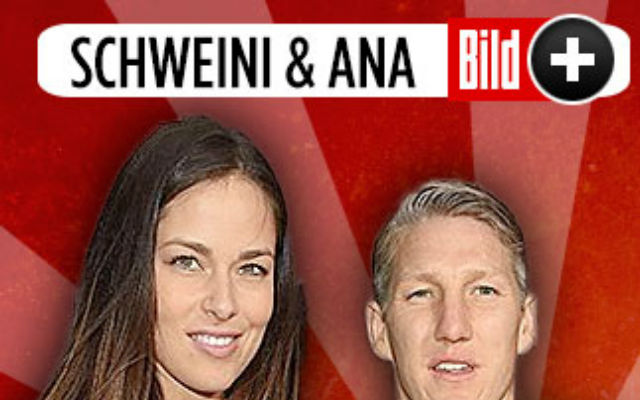 Though not much is known about the event just yet, it is claimed that it will be held in either Spain or Serbia, and men’s tennis star Andy Murray is said to be on the guest list.

A number of world football’s biggest and best names will also likely be in attendance, though that is also unclear about which of his United and former Bayern teammates will be watching him walk down the aisle.

Reports of a wedding has been doing the rounds for several weeks now, after Australian tennis player Angelique Kerber made the following comments:

“Ana Ivanovic and Bastian Schweinsteiger sent me a photo with a congratulations message.

“Ana is one of my closest friends during the tournaments. Those two are so cute, I am looking forward to their wedding.”