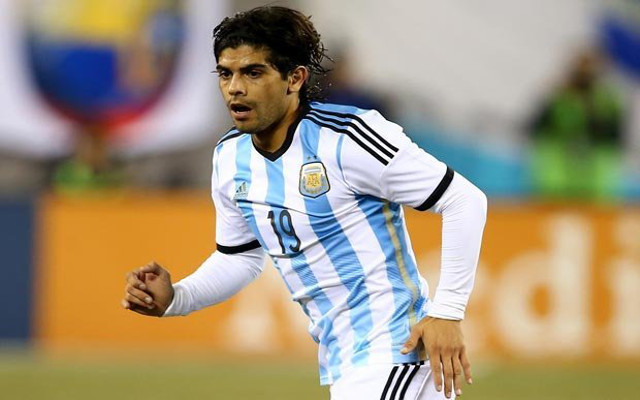 Manchester United fans still have bitter memories about the last big-name player from the Argentine national team they signed. Thankfully though, Sevilla midfielder Ever Banega is nothing like the infamous Angel Di Maria and could very well join the Red Devils for significantly less risk

According to the Metro, Man United are still chasing Ever Banega after missing out on a transfer move for the Sevilla star this past January. Per the source, Inter Milan are also interested in the 27-year-old midfielder, but noted that Sevilla are very interested in keeping him.

Banega has scored nine goals in 72 games for the club since making the transfer from Valencia in 2014. He has been capped 38 times for Argentina since 2008, scoring three goals for the club and winning an Olympic Gold medal for his country in 2008.

Man United could very well be fed up with Memphis Depay after his poor performance in nearly every match he has played in the Premier League this season. He was responsible for a gaffe that led to a Chelsea equalizing goal on Sunday. Banega could be a suitable replacement for the Dutch flop.