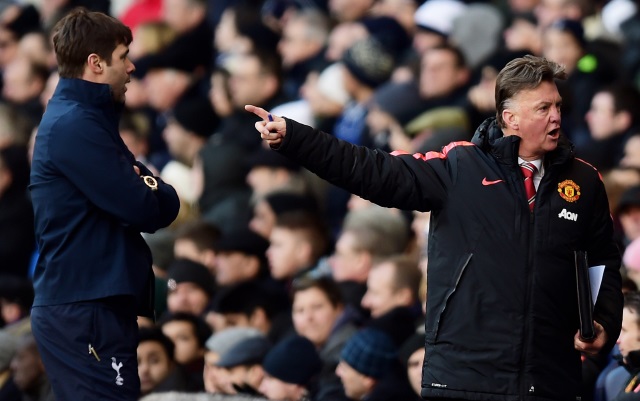 The Manchester United hierarchy have held talks with the representatives of Mauricio Pochettino about potentially succeeding Louis van Gaal at Old Trafford.

According to The Sun, Red Devils chiefs have opened talks with the Tottenham boss after deciding that he might be the man to lead the club into the future and finally deliver both the silverware and the style that the fans crave.

The tabloid also note that the work Pochettino has done with young players has also appealed to United chiefs, who perhaps see the Argentine manager as the ideal man to nurture the likes of Andreas Pereira, Jesse Lingard and Cameron Borthwick-Jackson in the same way that he has got the best out of youngsters such as Dele Alli, Eric Dier and Harry Kane.

Indeed, the trio of Spurs talents have all been pivotal in a magnificent campaign for the Lilywhites, who are in the midst of an unlikely title challenge.

At the time of writing, Spurs sit in second, five points behind leaders Leicester City, and a considerable seven points ahead of van Gaal’s United, who sit down in fifth. The performances of Kane, Alli and Dier make them viable candidates to form the spine of England’s team at Euro 2016 next summer.

According to the tabloid, Pochettino currently has over three years left on his contract at White Hart Lane, and as such, it may well prove difficult for United to tempt Spurs to release one of their prized assets.