The two sides drew 0-0 at Anfield in the original tie as Jurgen Klopp fielded a youthful side in an attempt to combat Liverpool’s packed schedule.

What team will the German go with as the Reds aim to beat the Hammers for the first time in four tries this season? Here, CaughtOffside predicts…

Has overtaken Adam Bogdan as Simon Mignolet’s deputy. After the Belgian’s mistake against Sunderland at the weekend – it is time for the 22-year-old to get an opportunity. 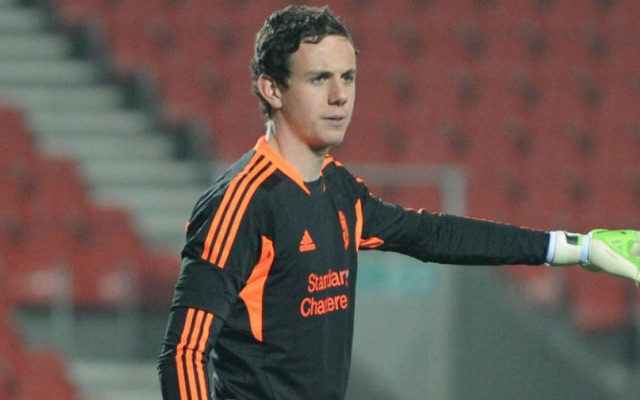 The defender will continue his rehabilitation from injury with another run out at the Boleyn Ground.

The on-loan centre-back started the original fixture but has not even been on the bench since.

Toure was needed as an early substitute in Saturday’s 2-2 draw with Sunderland, and could face three games in a week if Dejan Lovren does not recover in time for the weekend.

The Australian has been one of the most impressive youngsters in Liverpool’s domestic cup runs.

Klopp might change formation to accommodate two strikers and Stewart, who has started all three of Liverpool’s FA Cup games so far this season, would be the deepest of the midfielders.

The veteran Brazilian was not used against the Black Cats so will be fresh if Klopp wants to call upon him.

Liverpool fans were thrilled with how the 19-year-old did in the original tie at Anfield. It is a bit early for the inevitable Steven Gerrard comparisons, but Brannagan could get another chance to shine.

The Portuguese is desperate for more first-team opportunities but does not seem to be close to breaking into the Premier League team. Could play in his most natural position in behind the striker.

The back nine might be a second string, but Klopp has some striking heavyweights to call upon. Benteke is poised for another chance to stake his claim and might benefit from playing with a partner.

Sturridge is set for his latest comeback – his first appearance since December. He will be desperate to come through unscathed as he aims to prove that he is not a write-off with a long run of full fitness. 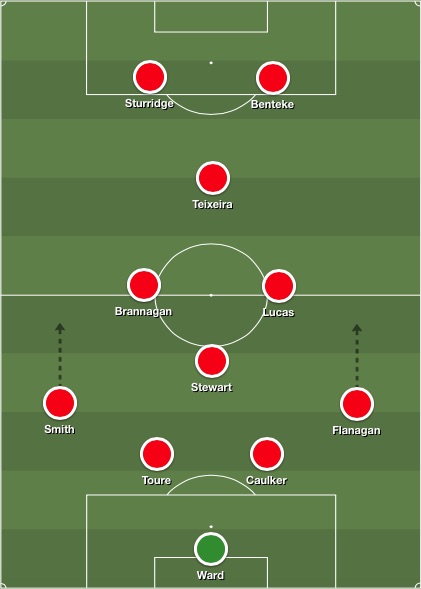