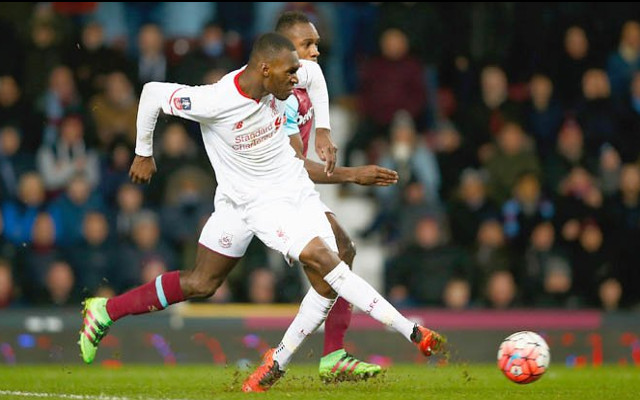 Benteke shot blanks on an incredible seven shots against West Ham United in a 2-1 loss that led to Liverpool’s elimination in just the fourth round of the tournament. He also conceded three fouls during his 120 minutes on the pitch.

Taking to Twitter, Benteke took the brunt of fan anger at the performance:

Benteke should take all the blame.

Some noted that Benteke’s performance was Fernando Torres-esque:

But in the end, it was just plain loathing of his performance that has made Christian Benteke public enemy number one at Anfield for the foreseeable future.

Get Christian Benteke out of this club in the summer, or leave him at Villa at the weekend. He had 10-15 chances, and did nothing. #LFC