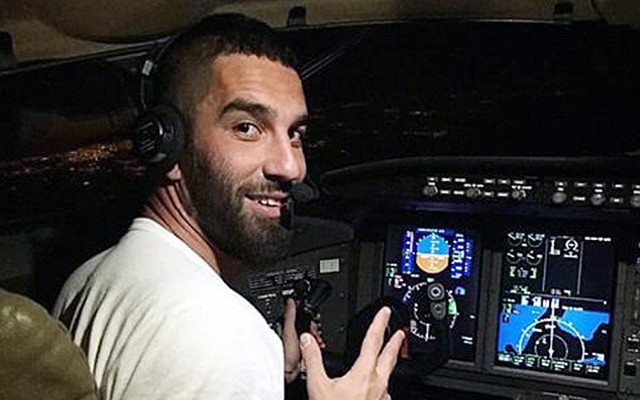 The agent of Barcelona midfielder Arda Turan has denied suggestions that there has been an offer for his client from China.

Speaking to Mundo Deportivo, Ahmed Bullut has refuted rumours that Beijing Guoan have made an offer for his player, with the Spanish source suggesting that Chinese press outlet Sohu Sports had reported on Tuesday that the club had made a €100 million offer to sign Turan for five seasons.

Bullut, in direct discussion with Mundo Deportivo, denied the suggestions.

“It’s not true that Arda has this offer,” Bullut confirmed. Indeed, the representative even continued to acknowledge that his player was not thinking of an imminent departure from Barcelona, and would not be leaving the club in the summer.

The midfielder only moved to Barcelona last summer from rivals Atletico Madrid, but was forced to wait to make his debut for the club due to a sanction imposed upon the Catalan heavyweights.

Indeed, it would have been somewhat odd had the player waited six months after signing to make his debut—he joined on July 6 and finally featured for the club against Espanyol on January 6—only to leave less than two months later.

The 29-year-old midfielder joined Atletico in 2011, and would win the 2014 La Liga title under Diego Simeone.