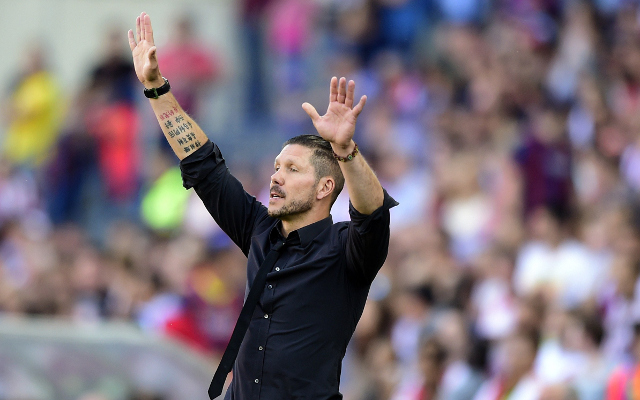 Chelsea owner Roman Abramovic is reportedly ready to drop his interest in Atletico Madrid boss Diego Simeone amid serious doubts over his playing style, according to the Daily Mail.

The Russian is said to be wary of the criticism Simeone’s style of play would draw from fans and pundits alike, especially after Jose Mourinho’s defensive tactics was not well received.

This could be good news for Italian pair Massimiliano Allegri and Antonio Conte, who have both been linked with the job in recent weeks, too.

However, the report also states that there is bad news for Manchester City boss Manuel Pellegrini, who is not thought to be on the club’s shortlist, despite his desire to remain in the Premier League.

Pellegrini is in line to be replaced by Pep Guardiola at the end of the season, but with Simeone now apparently off the shortlist he could still make a late charge for the job with a strong finish to the current campaign.