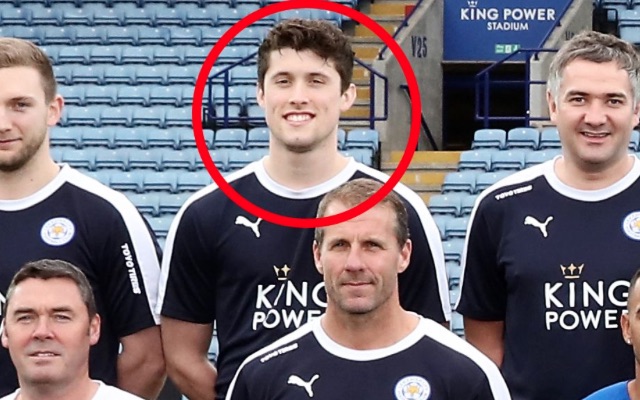 Former Leicester City striker Gary Lineker has poked fun at Arsenal by claiming that the Gunners have stolen the wrong scout from their surprise Premier League title rivals.

Arsenal have recently poached head of technical scouting Ben Wrigglesworth from the Foxes, but Lineker is sure that Steve Walsh is responsible for Leicester’s marvellous business.

Lineker cites Walsh, Leicester’s head of recruitment and assistant manager, as the genius behind the £375,000 buy of Riyad Mahrez from Le Havre, and the free transfer of Christian Fuchs.

“I love how Arsenal nicked the wrong scout! Steve Walsh is the guy who found these players and bought them in,” Lineker is quoted as saying by The Mirror.

“I know when he found Mahrez he was sent to watch someone else and came back with Mahrez. He’s done a brilliant job and that’s been the large key to Leicester’s success.

“As in all clubs, it’s about the people you bring in and they’ve done it on a relatively small budget compared with the giants.

“Christian Fuchs, is another for sure. He’s so underrated, we got him on a free transfer.”

Mahrez has been one of the main inspirations behind Leicester’s astonishing rise to the top of the Premier League table ahead of Sunday’s trip to play third-place Arsenal at the Emirates.

The Algerian has 14 goals and 10 assists in the league this season. Experienced Austrian Fuchs has been another key figure, starting 17 top-flight games at left-back and only losing one.

Signing Mark Albrighton after his release by Aston Villa, and the £5.6m capture of tireless midfielder N’Golo Kante, are other examples of the shrewd work that Leicester have done.

Their recruitment policy has not been flawless. Andrej Kramaric scored just four goals after his £9m arrival from Croatia. Arsenal will hope that he wasn’t a Wrigglesworth signing…

SEE ALSO:
Arsenal star Wojciech Szczesny slams media for being ‘rubbish at their job’ – That makes two of us!
England hopeful on Arsenal’s Jack Wilshere but Luke Shaw set to miss Euro 2016
Arsenal stepping up interest in Javier Hernandez ahead of summer transfer deal