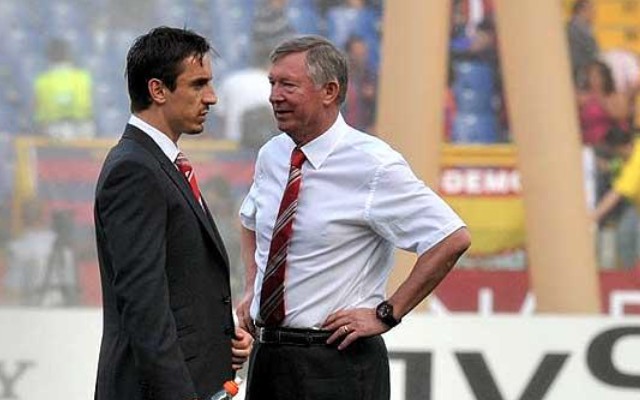 A Tottenham MP has apparently dropped a massive hint that Manchester United are paying close attention to Spurs boss Mauricio Pochettino as a possible replacement for Louis van Gaal, according to The Sun.

The Red Devils are said to be keeping tabs on both Pochettino and Jose Mourinho and are likely to make a move to take over from the Dutchman in the summer.

And Pochettino could be an unexpected frontrunner, as former boss Sir Alex Ferguson apparently believes him to be the best manager in the Premier League, at least that’s according to MP David Lammy.

“I’m going to let you into a secret: about six weeks ago, I sat next to Alex Ferguson at a dinner in support of grassroots football abroad,” he said.

“He said to me: ‘I think you guys have got the best manager in the Premier League.’”

If Ferguson still has any sway at Old Trafford, he could persuade the club to make the move for the Argentine tactician.