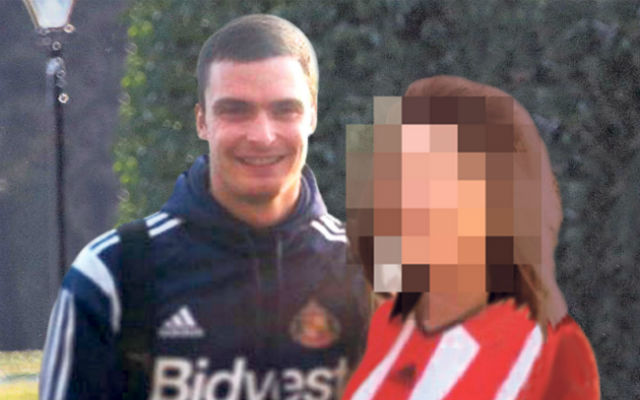 England international footballer Adam Johnson has pleaded guilty to one charge of sexual activity with a minor and one count of grooming, The Sun reports.

However, the report also states that the 28-year-old is still denying two charges of sexual activity with a girl under the age of 16.

He appeared in the dock before Bradford Crown Court on Wednesday morning where he was accompanied by a female prison officer.

A report in The Chronicle is claiming that jury selection is about to begin, and the player will be forced to add his name to the sex offenders register.

Johnson, who joined Sunderland in the summer of 2012 in a £10million move from Manchester City has 12 England caps to his name.