According to reports, Croatia international Vedran Corluka rejected the chance to move to Bayern Munich during the January transfer window.

Sportske novosti [as per Goal], reported that the ex-Tottenham Hotspur and Manchester City defender was wanted by the German giants, but that he opted not to move because of Pep Guardiola’s impending departure.

The Spanish manager is set to leave the Bavarian heavyweights at the end of the season to move to one of Corluka’s old clubs, City, and will be replaced at the Allianz Arena by Carlo Ancelotti. 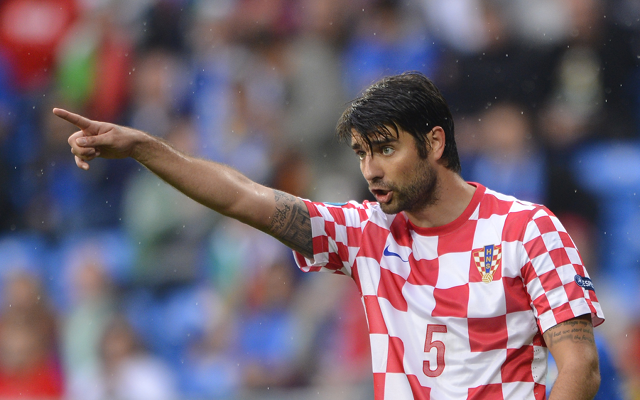 It is understood that Guardiola considered Corluka as the ideal man to solve his side’s injury crisis in defence, but that the 30-year-old was concerned about what would happen to him at the Bundesliga heavyweights when Guardiola leaves.