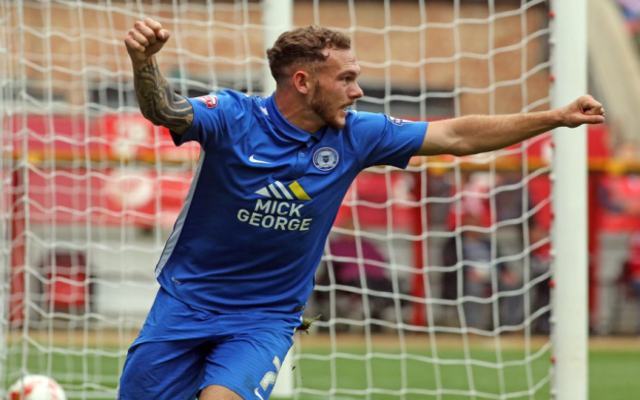 No Premier League club has been eliminated by an English club outside of the BPL or Championship division so far this season, but that could very well change this year after Jon Taylor scored a sensational goal to give Peterborough the inside track to an upset win over West Bromwich Albion on Wednesday.

After a scoreless first half, Peterborough forward Lee Angol hit Taylor with a pass which the 23-year-old midfielder quickly converted into a stunning strike at the 55′ mark.

Peterborough United are a League One team and have never gone farther than the Quarter-finals of the FA Cup tournament – a “feat” they have not achieved since the 1964-65 season.

As of writing, West Bromwich Albion just scored an equalizer, which means Peterborough have just a few minutes to record another miracle before heading into added extra time or being forced into a penalty kick situation.