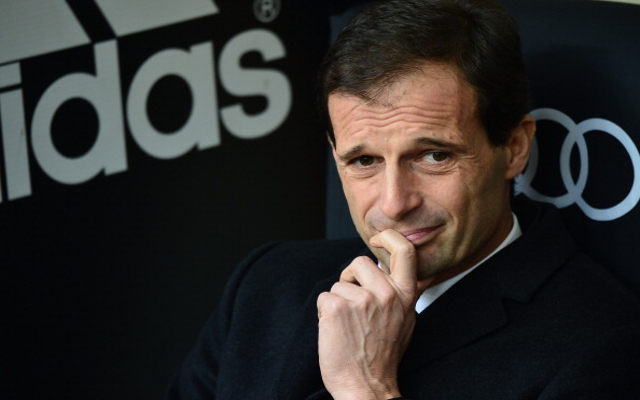 Juventus manager Massimiliano Allegri has been heavily tipped to replace Guus Hiddink as Chelsea boss at the end of the season, as Sky Sports reports.

But the Italian firmly denied speculation that he has been offered the chance to take over at Stamford Bridge when questioned at a youth tournament.

Speaking on Tuesday, Allegri told Sky in Italy, according to Sky Sports: “There’s nothing to it. I cannot either confirm or deny something that doesn’t exist.

“I want this matter over and done with now. What’s important for me right now is to get to the end of the season with Juventus and try and win some silverware.”

Allegri’s former manager Giovanni Galeone had told Radio Radio, via Sky Sports, earlier the same day that the 48-year-old is Chelsea bound after receiving a “fantastic offer” from Roman Abrahmovich.

Either Galeone knows something that Allegri doesn’t, or the Juve boss is hiding something!