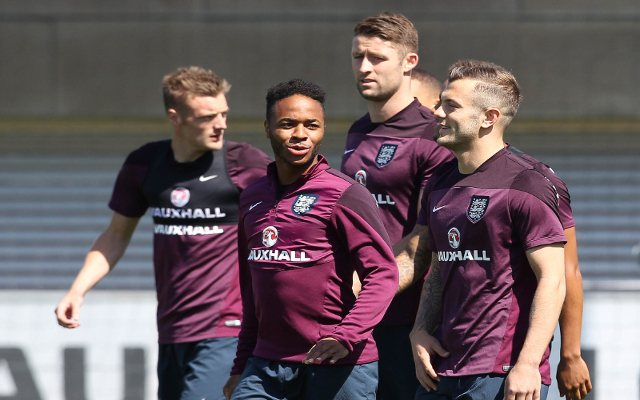 According to the Mirror, Roy Hodgson is desperate to have Jack Wilshere fit for England at the European Championships next summer.

The national team coach has named the Arsenal midfielder as part of a 40-man shortlist of Three Lions players who will attend an England get-together at the St George’s Park HQ in the Midlands this week, with the tabloid noting that the 24-year-old will almost certainly be in attendance.

Hodgson is understood to still see Wilshere as a key part of his plans next summer, despite the midfielder not featuring yet this season.

Similarly, both Wilshere’s club teammate Danny Welbeck and Daniel Sturridge are both expected to attend, with Hodgson understood to be keen to allow the pair as much time as possible to recover from their injury concerns and rediscover their fitness before the summer showpiece in France, according to the Mirror.

However, while there is hope for the Arsenal duo and the Liverpool hitman, things don’t look good for Luke Shaw, the Manchester United left-back who broke his leg in a Champions League bout against PSV Eindhoven last season.

The former Southampton man has not been invited to the get-together, and appears to be a long shot to be in contention for a spot at Euro 2016 next season.