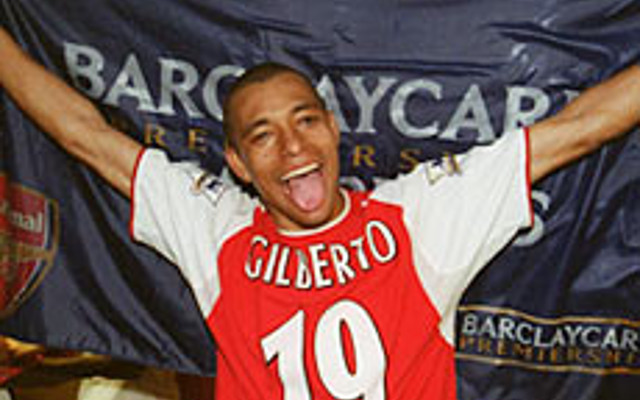 Former Arsenal fan favourite Gilberto Silva has revealed that he wants to return to the club as a coach in the near future, according to the Metro.

Silva cut a popular figure during his six-year stint in north London, where he helped the club to bring home Premier League and FA Cup winners medals before finishing his career in his native Brazil.

He left in 2008 after narrowly missing out on the Champions League two years earlier, and has expressed his lasting affection for the club, and has highlighted his intention of training for his coaching badges in a bid to one day return to the club and help the first team once again.

“I will do my badges and I want to learn more and more about football not just on the field but off it,” he told 888.com.

“I haven’t spoken to Arsene or someone at the club about working together but if something happens of course for my feelings for the club I would think carefully in a very good way.”

‘We made the decision together’ – Fred reveals the Premier League Legend who advised him to join Man United August 22, 2018 15:28
Manchester United FC