It’s that time of year again! EA Sports’ first batch of FIFA 16 updates are out.

Here are the 12 most improved players. Warning – there is no Jamie Vardy or Riyhad Mahrez!

The Stoke stopper has been outstanding this season and deserves his ratings boost.

Thirty-three and still improving? Not sure EA Sports have got this one right.

The 27-year-old is on loan from Derby County. FIFA reckon Derby’s loss is Malaga’s game.

Tottenham’s teenage prodigy is still criminally underrated in our eyes. Only 72? Come on!

The previously unknown defender has started 22 of Reims’ 25 games in Ligue 1 this term.

Angers are the surprise package in France this season and Saiss has started 24 league games.

The 24-year-old playmaker is making a name for himself with eight goals in 20 La Liga matches.

EA Sports reckon the Japanese winger’s best attributes are his acceleration and his agility.

The striker, on loan from Sochaux, has used his strength and finishing to bag 23 in 40 for Clermont. 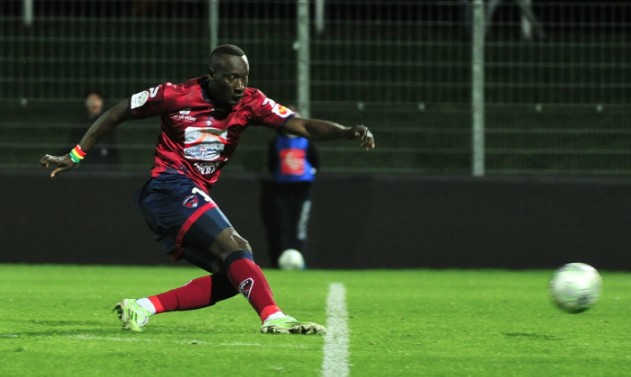 Andrade has gone up by a rating of seven after becoming a key figure for Mexican side Club America.

The 22-year-old full-back is the second-biggest mover of the first batch of updates.

Chelsea’s young Brazilian forward is the most improved player on FIFA 16 so far this winter. Quite what he has done in his one Premier League start to warrant such an increase, we’re not so sure.