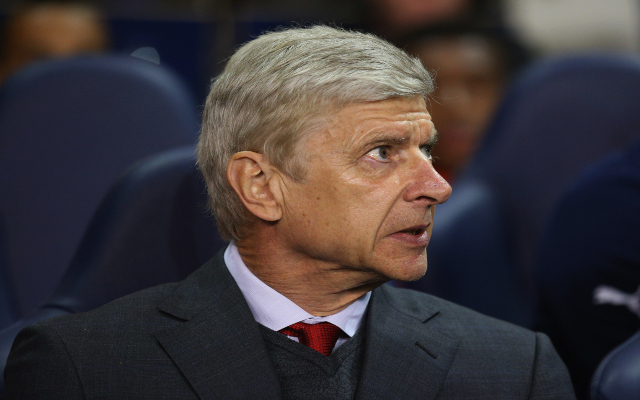 Alan Smith has revealed his belief that Arsenal face a ‘defining moment’ in their season when they take on Leicester City on Sunday.

The Gunners secured a win over Bournemouth last weekend to end a run of five league games without a victory, but five points still separate them from Sunday’s opponents who defeated Manchester City last time out to maintain their lead at the top of the Premier League table.

While the Foxes don’t appear to be losing any momentum in what is continuing to be a remarkable campaign, Smith is adamant that this weekend could prove to be crucial come the business end of the year.

“Arsenal have got to make sure they’re at it for the big occasions, and this is a huge occasion,” Smith told Sky Sports. “It could be a defining moment of their season.

“If they can come through it, then they’re going to have great confidence for the reminder of the season.

“Bournemouth was a must-win game after those four matches [without a victory]. They had lost their confidence, belief, and momentum, so that’s got them back on track and a win on Sunday would get them more firmly back on track.”

In contrast, Smith admitted that Arsenal have yet to consistently prove that they can deliver in high-pressure situations, as they haven’t always been able to get positive results against their direct rivals at the top of the table.

While their loss to Chelsea was another example of that, he believes that the “jury is still out” on whether or not they have the mental strength and resolve to overcome their traditional struggles, as ultimately it will be decisive this season.

Following their 5-2 win over Claudio Ranieri’s side last September, they may well have the blueprint for success against the league leaders. However, the Italian tactician has guided his team towards making big improvements since then and will be a completely different proposition.