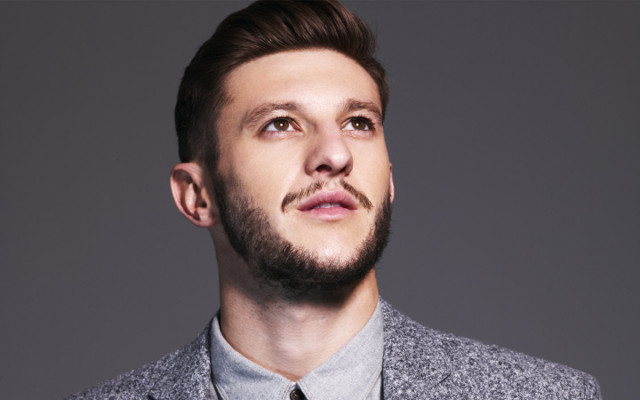 Adam Lallana has struggled to impress at Liverpool since moving from Southampton during the tenure of Brendan Rodgers.

The Reds spent £25 million to bring the England midfielder to Anfield, but as yet, he has certainly failed to live up to the billing on Merseyside.

Lallana has undoubted qualities, he is technically excellent, is a fine passer, and his movement and vision should make him a key asset for a major Premier League side.

However, he’s often failed to show the killer instinct required at the top level, his decisive contributions are lagging behind, and it’s hard to justify the transfer fee when you think that Lallana’s managed only four assists in 21 EPL matches this term.

It’s hardly setting the world alight, is it?

In a recent feature, Liverpool fan blog Empire of the Kop have attempted to rectify the Adam Lallana problem, and sought to find a solution for the player’s underperformance.

Check out their analysis and their conclusion for Jurgen Klopp must do to get the most out of Lallana at Liverpool.