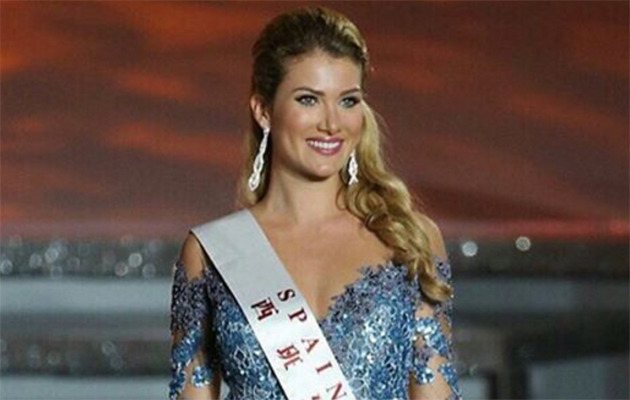 It seems Neymar has been hitting the gossip columns again in Europe this week after a picture emerged on social media emerged of the Barcelona star hanging out with 2015 Miss World winner, Mireia Lalaguna Royo.

The pageant winner uploaded the snap to her personal Instagram account, which came after December reports naming her as a big Barcelona fan.

Royo partook in a photoshoot for Catalan paper Mundo Deportivo in which she wore a Barca shirt, confirming her allegiance and it now seems as though she is getting closer to her heroes.

She also expressed a proclivity for Neymar in particular, stating: “He’s a nice guy”.