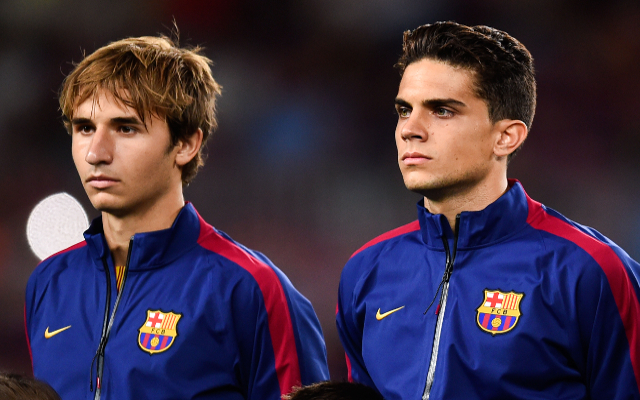 Manchester United may have taken a big step towards signing Barcelona centre-back Marc Bartra, according to reports in Spain.

The Red Devils are believed to be the frontrunners for his signature after the Catalan giants valued him at just £9.5million.

And the story was given a further boost by agents Carles Puyol and Ivan de la Pena posting a picture of themselves in Manchester, giving credence to the rumours that they are in town to discuss a move.

Having a coffee with my partner Ivan in Manchester pic.twitter.com/8I2jRJtnz4

Puyol in particular shares a strong pre-existing relationship with manager Louis van Gaal, having already worked together at Barcelona, which the reports believe could come in useful for future transfer negotiations.

“Having a coffee with my partner Ivan in Manchester,” the former Spanish international said of his picture.

Bartra has been lined up for a move away from the Nou camp for some time now as he continues to struggle to break into the side ahead of Javier Mascherano and Gerard Pique. 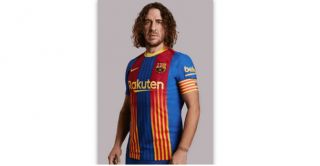