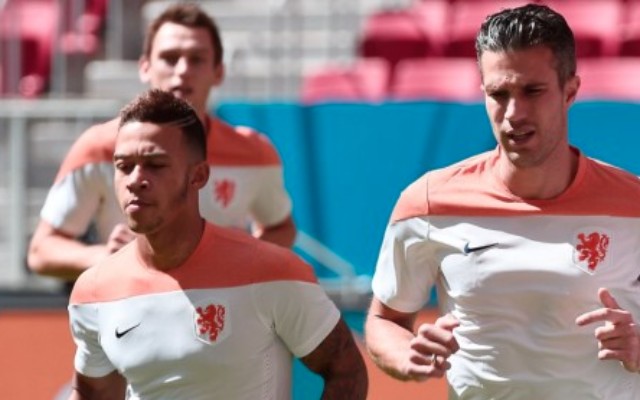 Robin van Persie could be set to end his unhappy stay at Fenerbahce, after a club from the Middle East make a €22 million bid for the striker.

The Dutch hitman has struggled to truly assert himself in Istanbul since being axed by Manchester United coach Louis van Gaal during the summer.

The former Arsenal striker has scored eight goals in 19 Super Lig outings this season, but has often been a substitute for the Turkish giants, making almost half of his appearances from the bench.

He had been linked with a move to Chelsea during the January transfer window, and was understood to crave a move back to England, but the Pensioners ultimately moved for Alexandre Pato, while keeping hold of Loic Remy, Radamel Falcao and Diego Costa.

Having missed out on the chance to return to the Premier League during the January window, RVP had been tipped to be set for a move to the Gulf.

Indeed, Turkish source Fanatik—as per Goal—have reported that an unnamed side from Dubai have offered the considerable €22 million fee for the 32-year-old frontman.