You’ve heard of the Magnificent Seven and the Hateful Eight. But what about the ACL Nine?

That is how many Premier League players have fallen victim to one of football’s most devastating injuries this season – anterior cruciate ligament damage.

Chelsea defender Kurt Zouma was the latest casualty when he fell awkwardly and hyperextended his knee during Sunday’s 1-1 draw against Manchester United.

There are several theories as to why there has been so many injuries of this kind; with bladed boots and modern-day pitches some of the reasons suggested.

Footballers are praying that an explanation is found quickly to prevent more unfortunate talents such as these nine having their seasons ruined in the future.

Bournemouth have been the club most badly affected by the ACL curse. Mings became their record signing for £8m from Ipswich Town but managed just two appearances before getting crocked.

Ivorian forward Gradel was another big summer investment by the newly-promoted Cherries, but he was struck down in the same game as Mings in early September, and has not played since.

Eddie Howe must have thought that the Premier League gods were against him when top scorer Wilson went down to an ACL in late September, but Bournemouth have recovered to make a real fist of it.

The Magpies started the season slowly and were dealt a big blow when Netherlands stopper Krul was injured on international duty. Rob Elliot has come in and done an outstanding job as his deputy.

The 18-year-old summer signing was making a real impression at Anfield and had even been tipped to force his way into England reckoning for Euro 2016 before an ACL injury took him down in October.

The Reds suffered a double October blow as Ings tore his ACL in Jurgen Klopp’s first training session as Liverpool manager. The striker is four months into an anticipated nine-month layoff. 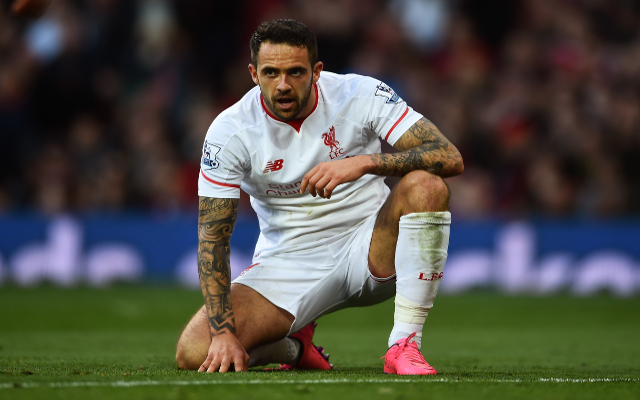 The 21-year-old left-back was the only one of Villa’s French signings to hit the ground running in the Premier League, before seeing his progress halted with an injury on November’s international duty.

Right-back Jenkinson will likely not play again for West Ham United, where he was on loan from Arsenal for a second and final season, after limping off early against Manchester City in January.

The Frenchman’s agonising screams at Stamford Bridge meant that it was little surprise when he was ruled out for six to nine months. Surely that is even more reason for Chelsea to keep John Terry?