Adam Johnson has found himself in a bit of bother this week. After pleading guilty to one charge of sex with a minor and one count of grooming, he was duly sacked by relegation threatened Sunderland.

But despite his very public shame, the lovely Stacey Flounders has sought to stand by him all the way and support the father of her child as he prepares to learn his fate.

The England international has appeared in court on Friday for his first hearing with Flounders by his side, and judging by the photos below, we’re left wondering why he’s risked everything for a dalliance with a schoolgirl when he had everything going for him! 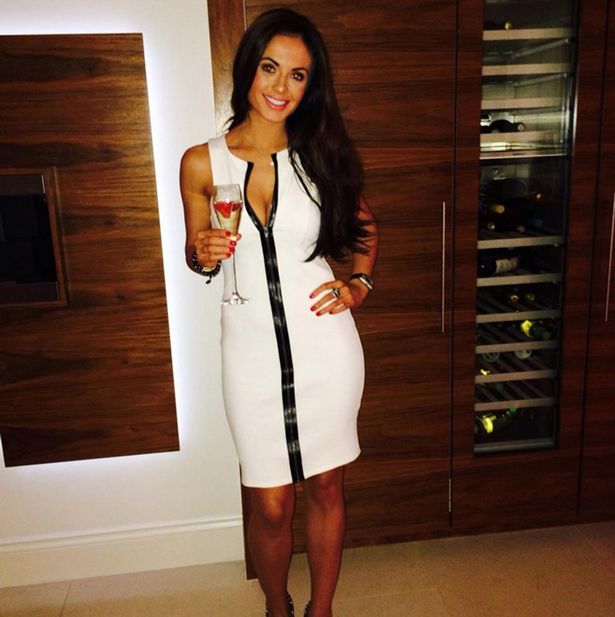 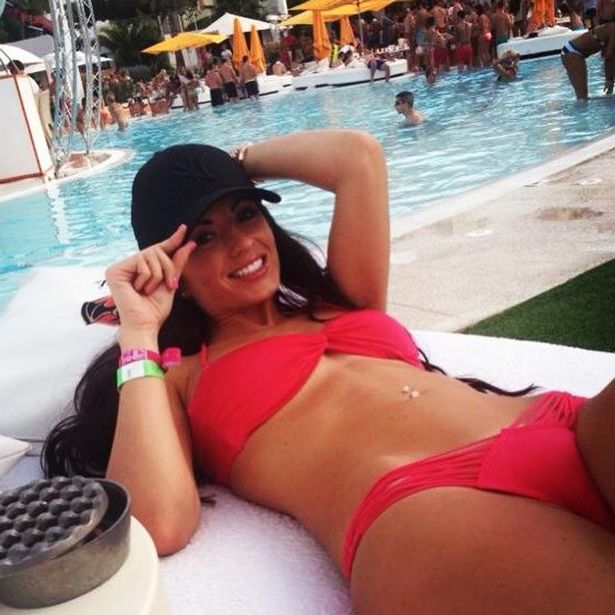 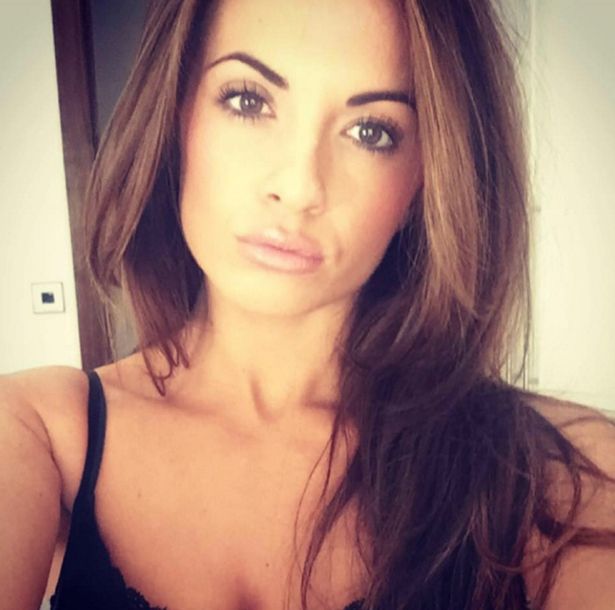 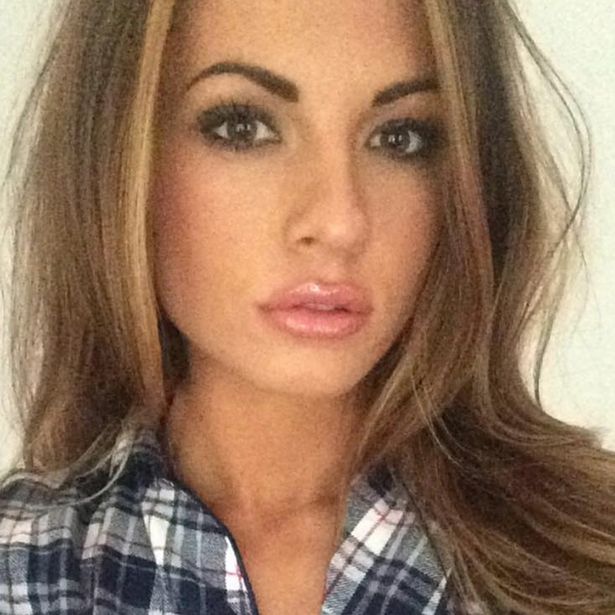