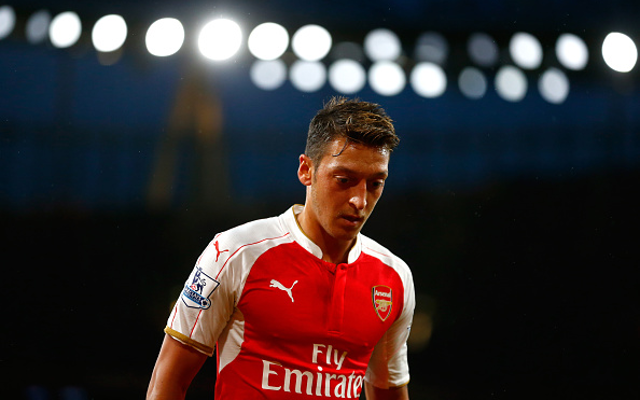 Arsenal fans have understandably not taken well to the news that Mesut Ozil has rejected a new contract.

It all seemed to be going so well, with the German international enjoying his best season since joining the club, it seems that all is not as well as first thought behind the scenes.

And while some are reacting outright, others are attempting to take a slightly more considered approach by realising that the news could be a ploy from Marca to unsettle the playmaker a week before the two clubs meet in the Champions League.

Either way, it seems to have worked as Gooners have descended on to social media in their droves.

If Ozil leaves Arsenal am leaving with him

I'm gonna be sick if that story about Ozil is true, although its probably not, but just the thought of it churns my stomach…

If Ozil's really leaving by summer, I'll delete my account and join the sisters convent ????

marca trying to unsettle ozil one week before ucl game against barca . https://t.co/ZRuupZ17Jv