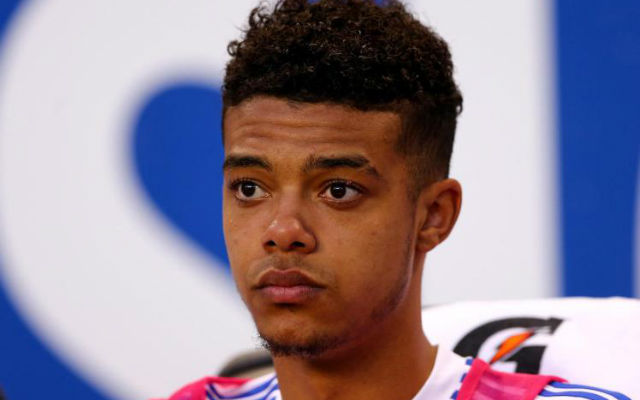 Young Chelsea defender Jake Clarke-Salter has been drafted into Guus Hiddink’s first team to act as cover for the injured Kurt Zouma, the Metro reports.

Zouma is set to miss the next six months after picking up an anterior cruciate ligament injury during last weekend’s 1-1 draw with Manchester United.

But despite adding defender Matt Miazga from New York Red Bulls during the January transfer window, Hiddink has promoted the 18-year-old youth product to the first team as extra cover.

“Matt moves up, and also I have the kid from the academy [Clarke-Salter] who is now with us,” said Hiddink.

“He is coming up from the academy, but also Matt who has been with us a few weeks already.”

Previous boss Jose Mourinho is said to have been a big fan of Clarke-Salter during his time in charge, but problems on the field this season meant that his first team opportunities were limited.