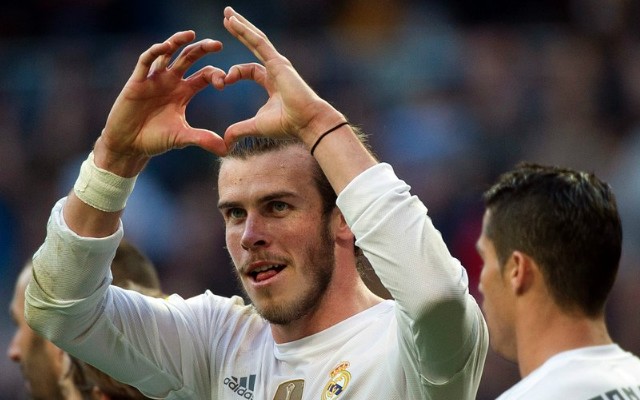 Manchester United have been told that they have a greater chance of signing Gareth Bale this summer if Cristiano Ronaldo commits his future to the club, according to Spanish football expert Guillem Balague.

United have been sniffing around the Welshman for some time, and have attempted to sign him in each of the past three transfer windows, but have been knocked back each time.

Bale has been told that he can expect a more central role in the Spanish capital next season, but that is largely dependent on whether or not Cristiano Ronaldo carries out his promise of seeing out the remainder of his contract with the club.

And this has given United hope of bagging the 26-year-old’s signature, but only if Ronaldo stays.

“United will try to get him and there is a bigger chance of Bale listening to United [this summer] than last season,” said Balague.

“The intention at this point is to stay at Real Madrid but the promise of giving him a bigger influence in the team is doubtful if Ronaldo stays as he said he would do till the end of his contract.”