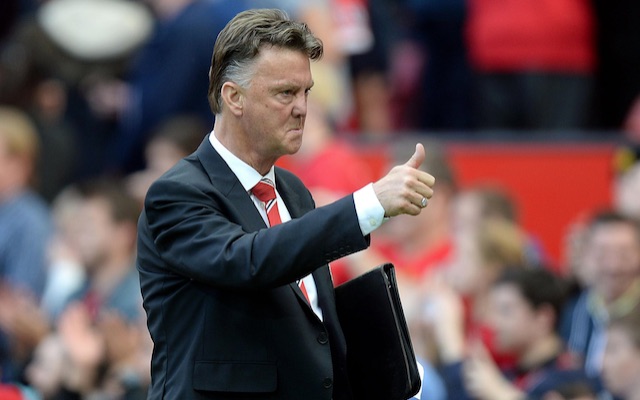 Manchester United will look to extend their recent unbeaten streak when they travel to troubled Sunderland in the early Premier League kickoff on Saturday.

The Red Devils’ results have improved in recent weeks, even if performances haven’t always been entirely convincing.

After potentially reaching the nadir—a 1-0 home defeat by Southampton—they saw off Derby County in the FA Cup, defeated Stoke City in some style, and looked to have clinched a win against Chelsea before a late Diego Costa effort rescued a point for Carlo Ancelotti’s side last weekend.

Amidst increasing media pressure, Louis van Gaal will be desperate to see off relegation-threatened Sunderland, but he may come up against a side with the wind in their sails.

The Black Cats added Lamine Kone, Jan Kirchhoff and Wahbi Khazri during the January transfer window, and we expect all three to start against United. The side will also be buoyed after rescuing a point away at Liverpool last weekend, despite trailing 2-0.

For United, David De Gea will likely be protected by a centre-back pairing of Chris Smalling and Daley Blind, who will likely be drafted into the heart of the defence with Phil Jones and Marcos Rojo injured.

This will leave Cameron Borthwick-Jackson continuing at left-back in the absence of Rojo, Luke Shaw and Ashley Young.

We’re tipping Mateo Darmian to continue at right-back, with Michael Carrick joined by Marouane Fellaini in the heart of the park.