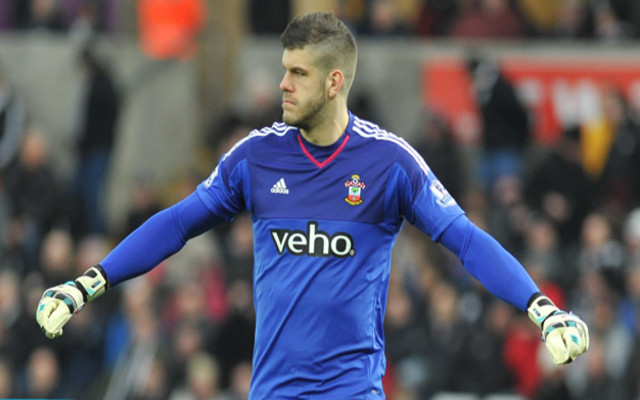 It took Southampton goalkeeper Maarten Stekelenburg fourth months to get his sixth clean sheet of the season – but it only took his teammate Fraser Forster six to get his own. The Saints stopper emerged as a folk hero when he recorded an astounding 10 saves in a 0-0 draw against Arsenal earlier this month. But he has now emerged as one of the best clean sheet artists in the league and has Southampton soaring up the table.

Since returning to the starting lineup after an extended injury absence, Forster has six shutouts in six straight starts – a perfect 100% clean sheet record and has not conceded a goal in 633 straight minutes of football. His shutouts have come against Watford, West Bromwich Albion, Manchester United, Arsenal, West Ham United and Swansea City – four of those teams were in top-ten positions when he got them.

In that span, Southampton have claimed 16 of 18 points and have jumped all the way to sixth place on the table after occupying 13th to start the 2016 calendar year. With one more win and one Man United loss or draw, Southamton will be able to stake a claim to fifth place and control their own destiny towards a Europa League berth.

The Saints certainly have a solid chance of making some magic happen if Forster keeps racking up shutouts the way he has.