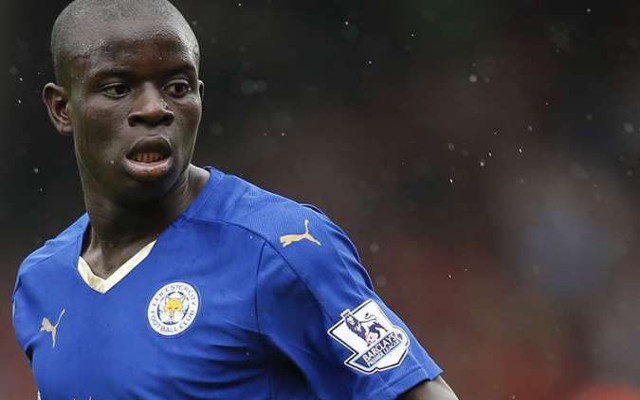 Arsene Wenger was fond of midfielder N’Golo Kante from a young age, but ultimately passed up an opportunity to sign him at the youth and professional levels – only to see him become a force for Premier League leaders Leicester City. Now that Kante has fully developed, Wenger is going to scout him again and see if he’s worth making a big transfer offer to come to Emirates Stadium.

According to the Metro, Arsenal have increased their interest in the French midfielder, and could see him as a possible replacement for Francis Coquelin.

Kante’s emergence into a top-notch defensive midfielder has been an underrated element of Leicester City’s success. He has statistically made both the most tackles and most interceptions by a midfielder in the Premier League to date.

Arsenal defeated Leicester City in a 2-1 comeback win thanks to some late heroics by Danny Welbeck – the first time the club gave up multiple goals in a BPL match since December.