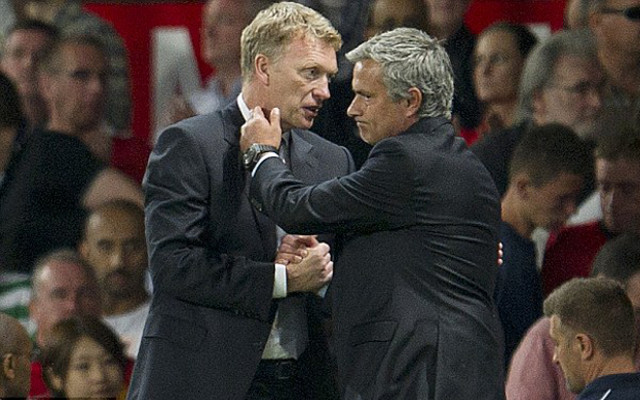 David Moyes has revealed that he was convinced Manchester United would bring then-Barcelona midfielder Cesc Fabregas to Old Trafford during his time in charge of the club.

The Scottish manager’s first summer at United—having replaced Sir Alex Ferguson at the end of the 2012-13 season—was muddled to say the least, with the Red Devils ultimately signing Marouane Fellaini as their key marquee signing.

Perhaps let down by a lack of backing in the market, Moyes struggled during his time in the club, and was dismissed midway through the campaign. Despite appointing Ryan Giggs as an interim replacement for the former Everton boss, United failed to qualify for the Champions League until Louis van Gaal restored some of the club’s lustre during the 2014-15 campaign.

Speaking to Goals on Sunday on Sky Sports [quotes via the Mirror], Moyes has revealed that he believed United would succeed in bringing Fabregas to the club during his first summer in charge.

“We thought we were taking him to Manchester United,” Moyes began. “We spoke to him at the time, but unfortunately it didn’t happen.

Fabregas ultimately remained at Barcelona for another season, before joining Jose Mourinho at Chelsea in the summer of 2014.

It’s intriguing to imagine how things might have been different for Moyes had he managed to secure Fabregas, who might have had the quality and the experience to have made a difference for the Scot at Old Trafford.