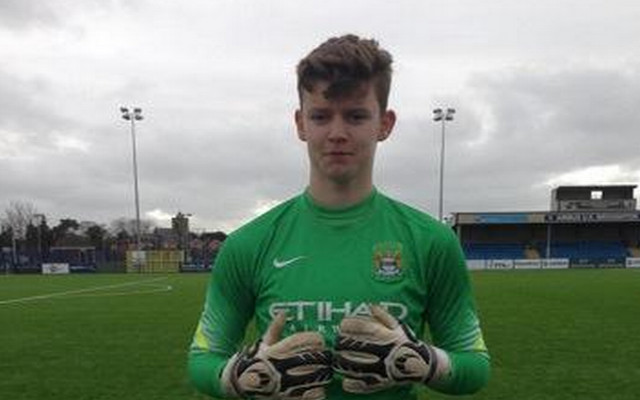 Manchester City and Everton have been both undone by goalkeeping in key spots lately. Luckily enough for the Toffees though, they may have a solid goalkeeping prospect joining them at Goodison Park with Citizens youngster Joe Hilton joining their youth side.

According to the Liverpool Echo, Hilton has signed a two-year scholarship deal with Everton and will join the team’s academy. The 6’5″ goalkeeper is only 16 years old and has been playing for Man City’s Under-18 side since he was just 15.

Everton have been plagued by bad goalkeeping for most of the year, conceding the eighth most goals in the league and drawing 11 times. They have cycled through Tim Howard and Joel Robles but have had weak results with both.

As for Manchester City, the last month has been rather rough on Joe Hart, who has conceded seven goals in the last four matches, with the club going 1-1-2 in that span and falling from second to fourth on the table.