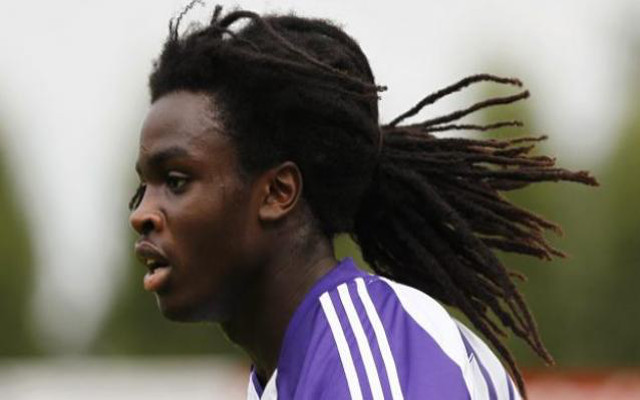 Romelu Lukaku is Everton’s best striker and is one of the top three scorers in the Premier League. The Belgian striker is so good that Everton are hoping to double-down on Lukaku by bringing in another one – namely, his brother Jordan Lukaku from Oostende.

According to the Metro, Everton boss Roberto Martinez is interested in bringing Lukaku to Everton to unite him with his brother – and the interest is believed to be mutual. Per the source, Tottenham Hotspur are also interested in the Oostende defender.

Unlike his older brother though, Jordan Lukaku has yet to make a real name for himself in Belgium, earning just one cap for the No. 1 ranked team in the world.

Lukaku is no slouch though – he has made 46 appearances for Oostende in the Belgian Pro League and made his professional debut when he was only 17. 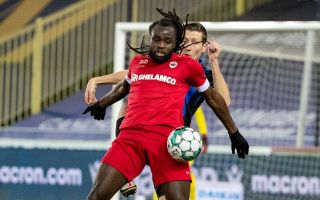 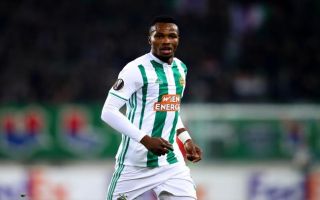 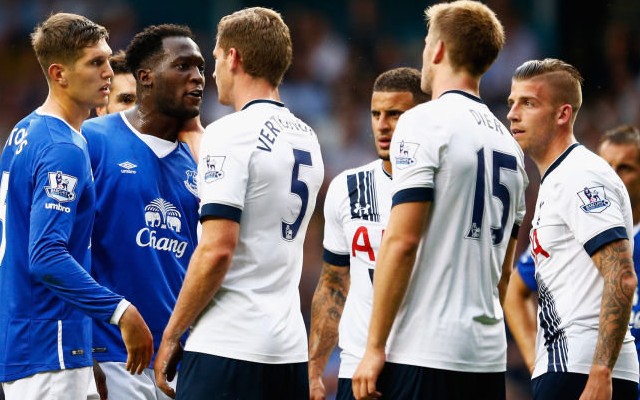