Controversial site Football Leaks have uncovered the details of yet another star player’s contract and have revealed to the world just what Real Madrid playmaker James Rodriguez.

The news has come just after the Colombian re-established himself in the Madrid first team in the absence of Welsh winger Gareth Bale.

Following the continued leaks of deals of several of Jorge Mendes’ players, it seems that Football Leaks are targeting him in particular, and you can see Rodriguez’s contract below. 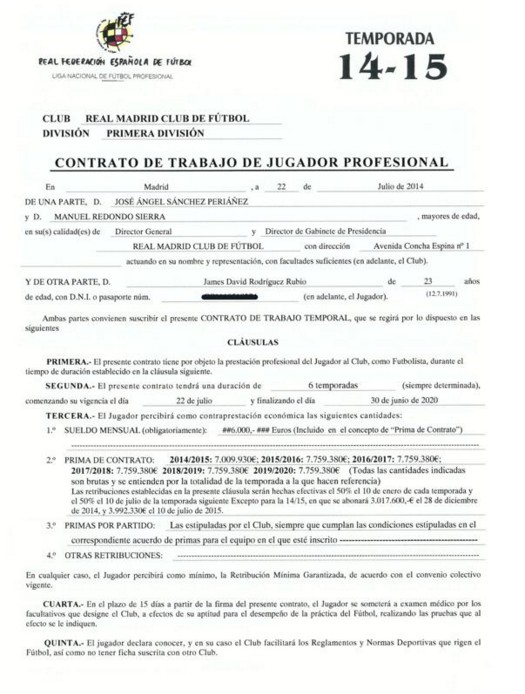 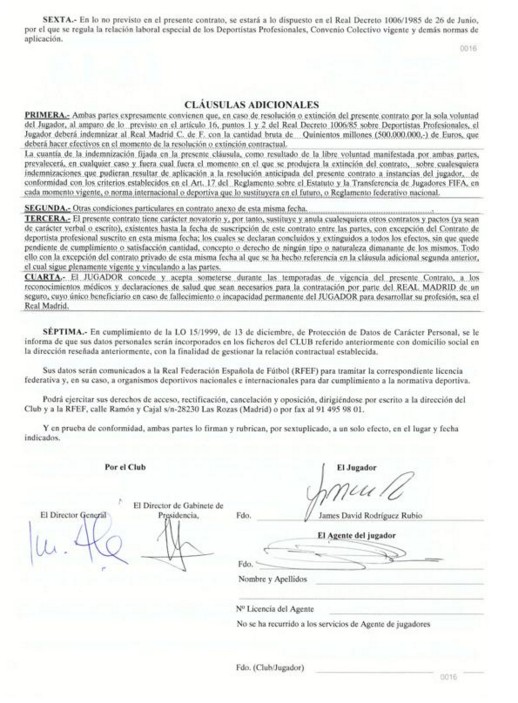 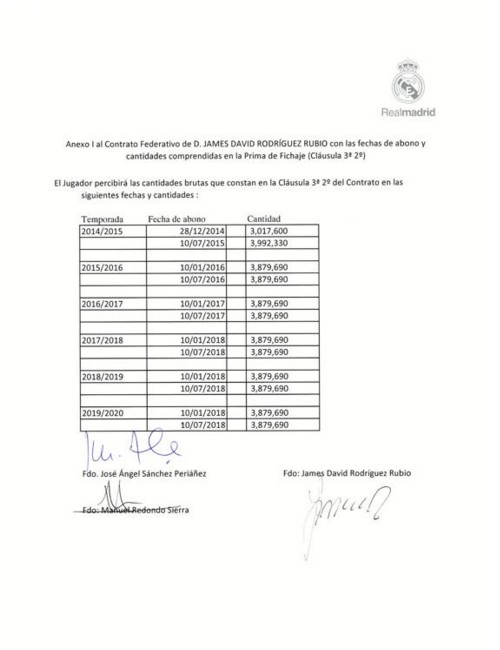