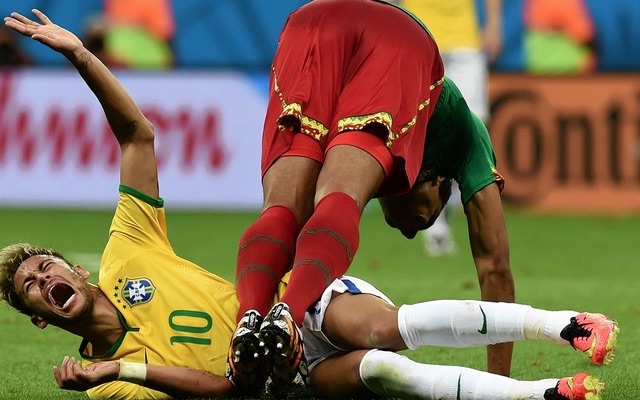 The German-born 24-year-old, who has 27 senior caps for the African country where his father was born, has signed a pre-contract agreement with the Reds and will move to Anfield this summer, according to the Liverpool Echo.

Matip rejected a contract offer to stay at current club Schalke, claim the Echo, meaning Liverpool will be able to pick him up on a free transfer.

The addition of Matip will boost Liverpool in two positions. He can play as a centre-back, or as a holding defensive midfielder.

However, injuries have hit the Reds in this area, reducing their options. Furthermore, Matip should improve Jurgen Klopp’s defence, because he is much better than the majority of those names.

The Echo report that Liverpool have “seen off interest from home and abroad to sign Matip”, adding that Premier League pair Newcastle United and Sunderland had been previously linked.

Matip is not Liverpool’s only signing who will arrive this summer. Serbian midfielder Marko Grujic will also move to Anfield before the start of next season, having been signed from Red Star Belgrade in January, only to be sent back to his former club on loan for the remainder of the campaign.