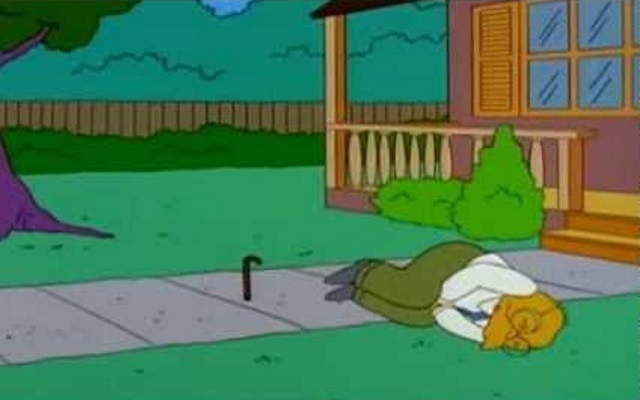 Newcastle United defender Steven Taylor has admitted that his side’s demolition at the hands of Chelsea on Saturday was ‘worse than getting kicked in the nuts’.

Speaking to the Mirror, the centre-back admitted that he agreed with Jamie Redknapp’s scathing assessment of Newcastle’s performance during a 5-1 defeat which leaves the Magpies in a perilous situation near the bottom of the Premier League table.

After 26 matches, the Magpies find themselves in 18th place, having amassed only 24 points from their matches to date. They remain level on points with Norwich City in 17th, but behind the Canaries on goal difference.

While Newcastle were recently boosted by a win over West Bromwich Albion, their morale will have been shattered by the devastating loss to Chelsea.

Redknapp saw fit to describe the opening of the match as “the worst 20 minutes in Premier League history,” and Taylor was in no mood to argue.

“It’s not harsh at all. He’s seen a lot of football. He knows and for us – he’s probably right,” the centre-back admitted, as per the Mirror.

“It’s worse than getting kicked in the nuts. The first 20 minutes they pulled us around, they dragged us out of position and we gave them too much confidence.

“We didn’t get in their faces enough,” he continued. “We hold our hands up, we accept that. We are going to take a lot of criticism but this is the Premier League.

“The eleven who were out there were 100% responsible, and are going to have to take the criticism.

“What Jamie Redknapp said about the first 20 minutes? Yes. It wasn’t acceptable and we have to sort it out. That was like the Chelsea of last year, though.”