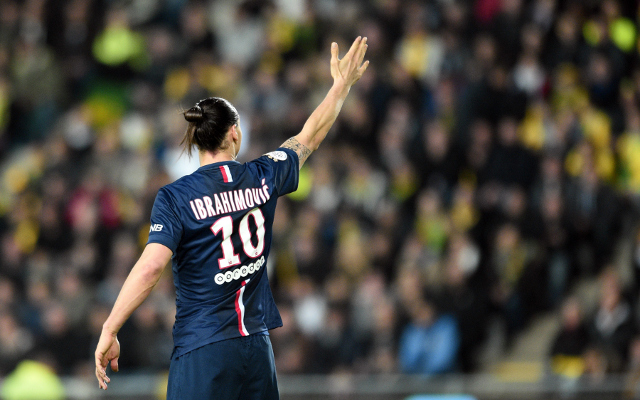 Paris Saint-Germain forward Zlatan Ibrahimovic has issued an update on his future, with the Swedish superstar’s destination still unknown.

Speaking to the Times of India [via Goal] ahead of PSG’s Champions League Last 16 first-leg bout against Chelsea on Tuesday, Zlatan has admitted that the speculation about his future is exciting.

“[It’s] exciting,” the striker began, when asked about what he has planned following the expiry of his contract this summer.

“We’ll have to wait and see what the future holds for me. Day on day, good things are coming,” he continued, before addressing rumours linking him with a move to China.

“You never know,” he continued. “I still have three months to see.”

Zlatan enjoyed great success with the likes of Ajax, Juventus, Barcelona, Inter Milan and AC Milan before moving to PSG in 2012.

He arrived at the club having won nine league titles—in the Netherlands, Italy and Spain—and has since won three more in the French capital, and looks well on the way to his tenth career championship after helping PSG to a 24-point lead at the top of Ligue 1.

However, Zlatan’s primary aim before leaving the club in the summer will be to break the club’s glass ceiling in the Champions League, and establish PSG as a genuine semi-final contender in Europe’s elite club competition.