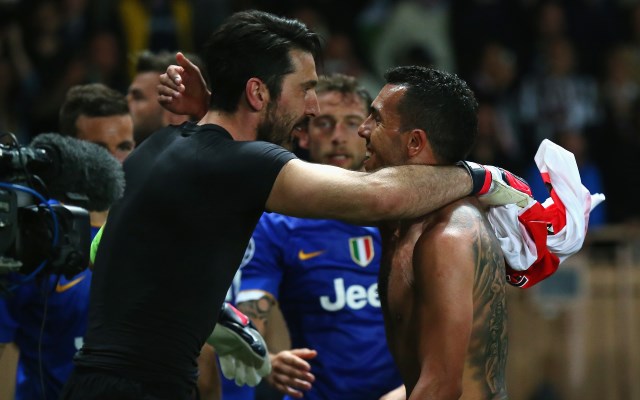 Carlos Tevez has reportedly rejected the chance to move to China, according to reports.

According to Argentine newspaper Ole [as per talkSPORT], the striker was wanted by Shanghai SIPG last summer when he was at Juventus.

The forward had long made no secret of his desire to return to boyhood club Boca Juniors to end his career, and while the Chinese side were understood to respect his decision, they were reportedly keen to tempt him to play for them for a season for a massive fee.

The 32-year-old ultimately left Italian football and secured a return to La Bombonera, but according to reports, he is now tempted by the prospect of trying his hand in China.

In recent weeks and months, the likes of Jackson Martinez and Ramires have both swapped European football for the lucrative prospect of life in the Far East, and even a year on, Shanghai are understood to be willing to coax him to China.

As reported by Goal, Shanghai have made a $25 million offer for the forward, with the attacker having previously rejected a $40 million-contract during the summer.