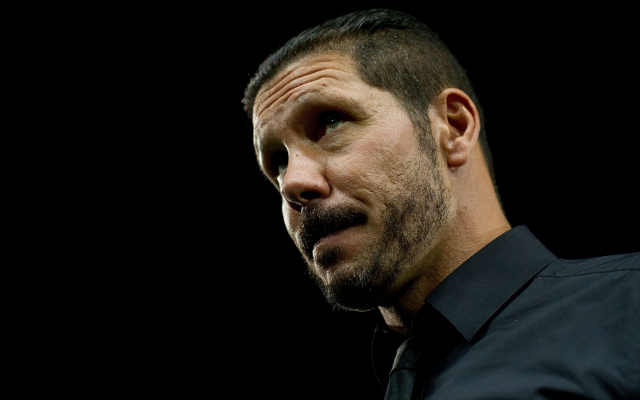 Unlike Manchester City, Chelsea‘s next manager has yet to be announced. Though the names Massimiliano Allegri and Antonio Conte have been named in the past, Atletico Madrid manager Diego Simeone has now been rumoured to have accepted a deal to move to Stamford Bridge.

According to the Metro, Simeone has agreed to become the new Chelsea manager with reports out of Spain stating that he has accepted a £9.28 milllion per year deal to take the reins from Guus Hiddink at Stamford Bridge.

He is also the only manager of the last 10 years to beat Barcelona and Real Madrid for the La Liga title.

Chelsea fired Jose Mourinho in December after one of the worst starts to a title defense in Premier League history. He has been tipped to accept the impending vacancy at Manchester United.