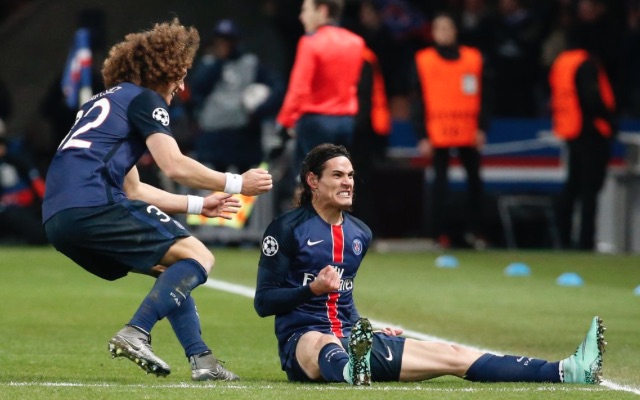 And it was a thing of beauty. Cavani intelligently span away from Gary Cahill and ran onto a dink from Angel Di Maria, before firing past Thibaut Courtois from a tight angle.

The movement from Cavani is marvellous – a classic striker’s run in many respects – but one which Cahill failed to spot late on a very testing night for Chelsea’s defence.

Courtois could also be deemed culpable for being beaten at his near post, but Cavani should be given credit for a controlled and precise finish while running away from goal.

Di Maria’s assist wasn’t half bad either. Manchester United might not have seen the best of the Argentine, but PSG are benefitting greatly from his creativity and vision.