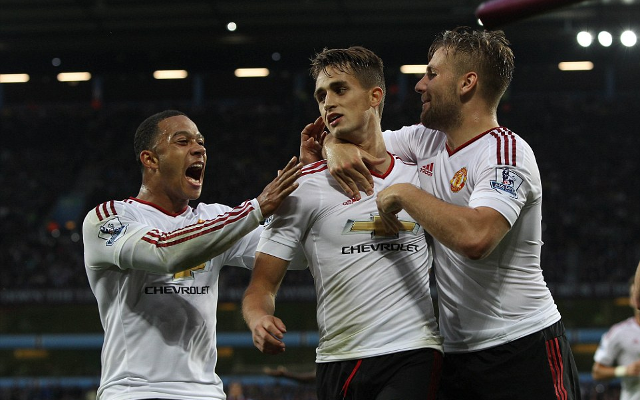 The Dutch attacker moved to United during the summer, completing a move from PSV Eindhoven for a fee of £31 million according to BBC Sport.

In a testing campaign for United, Depay has struggled to impress, managing 20 Premier League appearances—of which only 12 have been starts—scoring twice and not contributing a single assist.

Depay was particularly at fault during the Red Devils’ dismal 2-0 defeat at Stoke City on Boxing Day, and was hauled off by Louis van Gaal at break.

He’s not featured for more than 28 minutes in a league game since, with LVG preferring to use homegrown attacker Jesse Lingard—unheralded before this season—instead of the Dutch international.

Speaking to Fifa’s official website, Depay’s compatriot Kluivert has spoken out in defence of his countryman and insisted that the attacker will come good.

“Memphis is a player with huge quality and that’s not something you lose, even at times like these. It’s simply a question of confidence and making the most of your opportunities,” Kluivert began.

“He needs time to adapt to a new city and playing style. It’s only his first year and I think he will end up being a success. He’s a great player and will be important to the Netherlands’ future.”