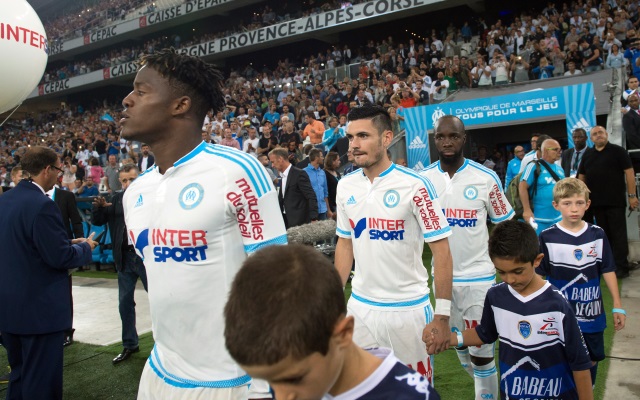 According to reports, Tottenham Hotspur and West Ham United are set to go head to head in a summer transfer battle to sign Michy Batshuayi.

The Olympique de Marseille forward is enjoying a fine campaign in Ligue 1 where, following the departures of the likes of Andre-Pierre Gignac, Andre Ayew and Dimitri Payet during the summer, he is the key offensive threat for OM, and has scored 12 goals in 25 appearances so far this season.

He has also contributed seven assists, and is steadily developing into a superb all-round striker. At 22, the Belgian international still has his best years ahead of him, and could well prove to be a valuable asset for whichever club opts to sign him.

Batshuayi has no shortage of admirers; Chelsea and Newcastle United have both been heavily linked with a move for the former Standard Liege man, although the Mirror report that Tottenham and West Ham are the two sides who are closing in on the frontman.

Spurs are confident of signing the attacker, although the Hammers are understood to be confident that—with Payet shining at Upton Park—they can tempt the Belgian frontman to East London.